from Long Way To Go (2011) by Drewvis Presents: Mara Project 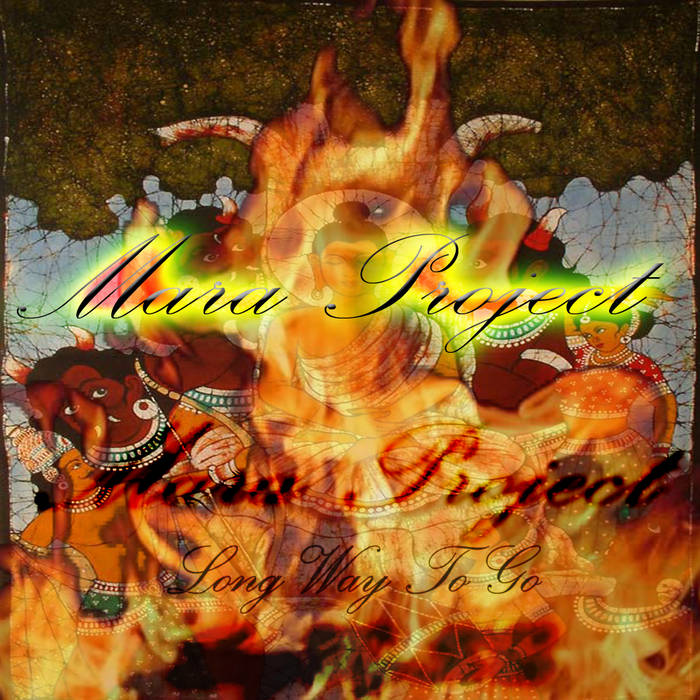 Darkness cannot exist in the presence of light.
Much like I know when the walls come down, we’re heading for a big big fight.
Be strong now, no defeatist, it’s gonna take a lot to survive.
So dig deeper, and hold on now, it’s gonna be a hell of a ride.

To tell now what next will come – from the deception and lies,
And the government plans that will elevate ‘the man’
Until we find the strength to rise.
As the hunger, greed increases,
The stakes begin to rise on both sides,
So believe when I repeat this, we need to take a stand in the light

With the music, and a message – nothing get through our defence.
We will leave them – non-believers as we rally for a life that makes sense.
And the demons which infested it will never have a place to hide,
When we sing these words, all the Mara gonna burn, burn, burn bye bye.