from For The Bin - Vol2 [FREE] by Drewvis 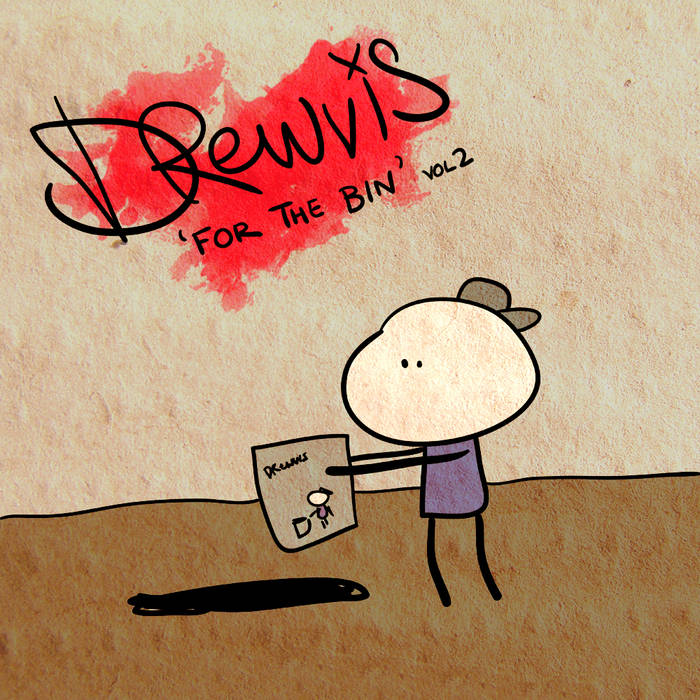 A few years ago I recorded this demo under the moniker 'Unlucky Stuntman', and I had planned a mini album - I still have a bunch of other demos for it sitting on a hard drive somewhere, but they are only instrumentals. I really liked this song and have decided that I will remake it as a new Drewvis song on the next release.