by Out of Luck 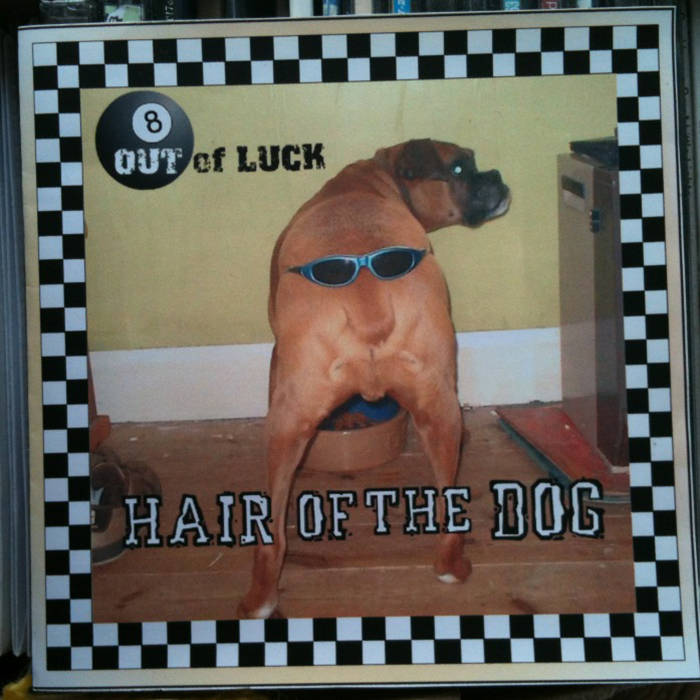 This was my first band, Out of Luck. We formed in 2000 and kick started the local music scene in our area. Our shows were often chaotic, endearing, mostly drunken, and always fun.

We released an e.p called 'Half a pint of happy' in 2001, and then our album 'Hair of the Dog' in 2002. We played our final show in 2005. Our guitarist and backing singer Ben passed away in 2007, and although there's been the occasional muttering of a reunion of sorts at some point, I feel it will never happen - it would never be the same without him after all.

This album contains 5 Out of Luck bonus tracks and 2 acoustic versions of Out of Luck tracks by Drewvis.

In all it's brassy-out-of-tune-badly-sung-poorly-played glory, 'Hair of the Dog' sums up the Out of Luck story perfectly, and for those who were part of the scene at that time it should bring back some happy (if slightly intoxicated!) memories..

A few of the songs went on to be reworked on my solo albums. I hope you enjoy this album as much as I loved being in Out of Luck.